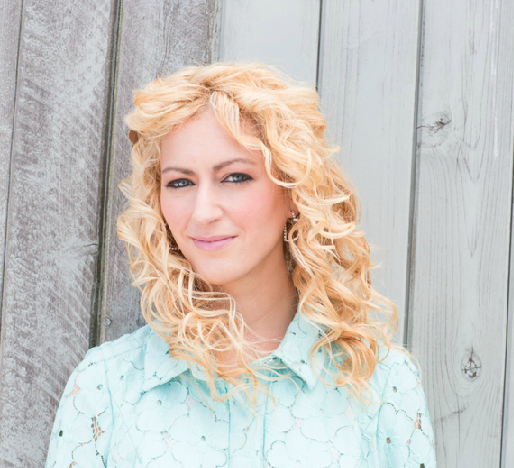 We were very excited to have Jane McGonigal  join us at GSummit again. Jane is the inventor at SuperBetter. Below are her bio and video of her GSummit SF 2014 Q&A discussion:

Jane McGonigal, PhD is a world-renowned designer of alternate reality games — or, games that are designed to improve real lives and solve real problems. She believes game designers are on a humanitarian mission — and her #1 goal in life is to see a game developer win a Nobel Peace Prize. She is the New York Times bestselling author of Reality is Broken: Why Games Make Us Better and How They Can Change the World (Penguin Press, 2011) — and is the inventor and co-founder of SuperBetter, a game that has helped nearly half a million players tackle real-life health challenges such as depression, anxiety, chronic pain, and traumatic brain injury. She has created and deployed award-winning games, sports and secret missions in more than 30 countries on six continents, for partners such as the American Heart Association, the International Olympics Committee, the World Bank Institute, and the New York Public Library. She specializes in games that challenge players to tackle real-world problems, such as poverty, hunger and climate change, through planetary-scale collaboration. Her best-known work includes EVOKE, Superstruct, World Without Oil, Cruel 2 B Kind, Find the Future, and The Lost Ring. These games have been featured inThe New York Times, Wired, and The Economist, and on MTV, CNN, and NPR. Jane is also a future forecaster. She is the Director of Games Research & Development at the Institute for the Future, a non-profit research group in Palo Alto, California. Her research focuses on how games are transforming the way we lead our real lives, and how they can be used to increase our resilience and well-being. Her future forecasting work has been featured in The Economist, Vanity Fair, The New Yorker, O(prah) Magazine, Fast Company, The New York Times Science section, and more.