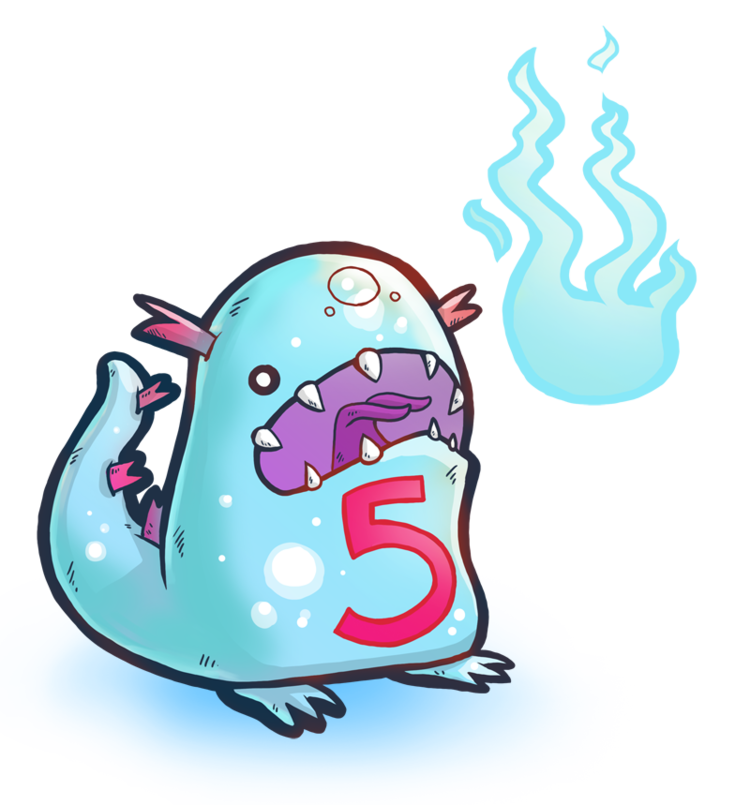 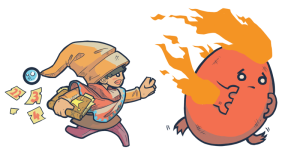 As anyone who remembers early school, the one exercise that always seemed to elicit the most drudgery was doing Math problems. The Counting Kingdom seems to take the drudgery out of math by making it more of an adventure than work that has to be gotten through. Thus it seems to satisfy one of the goals of gamification in that it makes learning easy and fun.

Developed in collaboration with kids, their parents and teachers, The Counting Kingdom has been designed to be both educational and fun, and has just been launched:

A child of 6-8 is placed in the role of a wizard’s apprentice who has to defend a faraway kingdom from an invasion of monsters. A number of castles is surrounded by monsters, each with a number attached to them. The player has to add these monsters together to create spells and potions that will get rid of the monsters and thus save the castle. The player must journey from castle to castle, mastering an increasingly challenging series of math challenges. When one has completed the journey throughout the kingdom, clearly each castle of the attacking monsters, one has won the game. Incidentally the player will have successfully completed a number of Math exercises in an entertaining way. 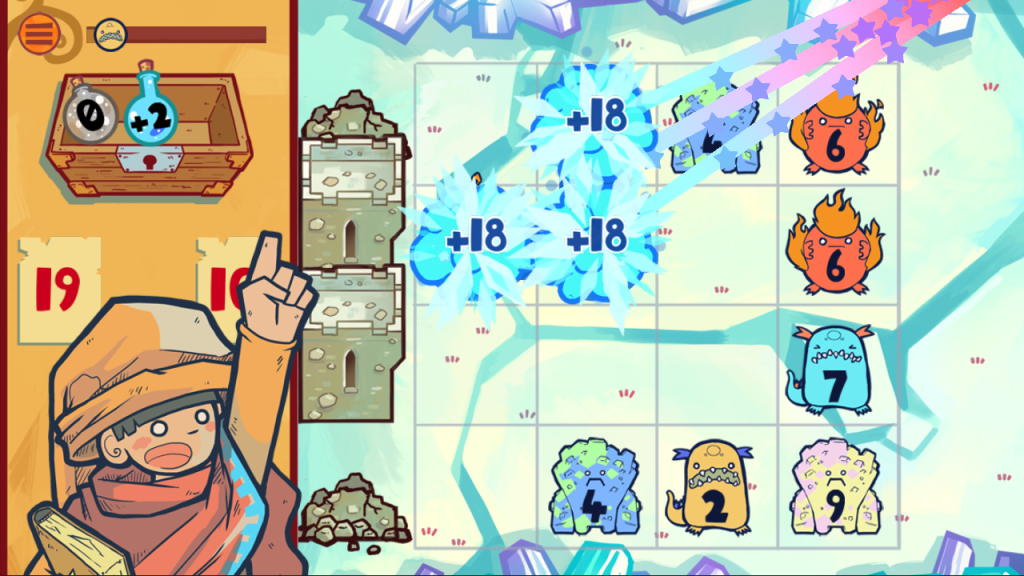 Though The Counting Kingdom is barely launched, it has already won its small, Boston based firm a number of awards, including the Big Indie Pitch Jr. at GDC 2014 and the MassDigi Challenge. 2014 GDC was the first time that Big Indie Pitch Jr., which featured games geared to children, was held. The company’s founder and head of design and development Jenna Hoffstein had five minutes to pitch The Counting Kingdom to each table of judges. The pitch and a quick demo was enough to win. 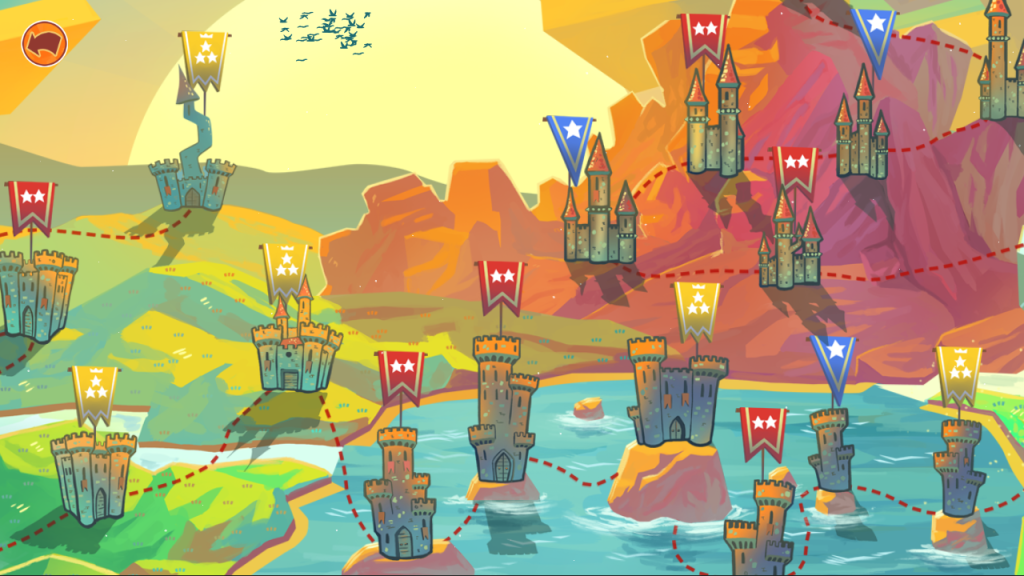