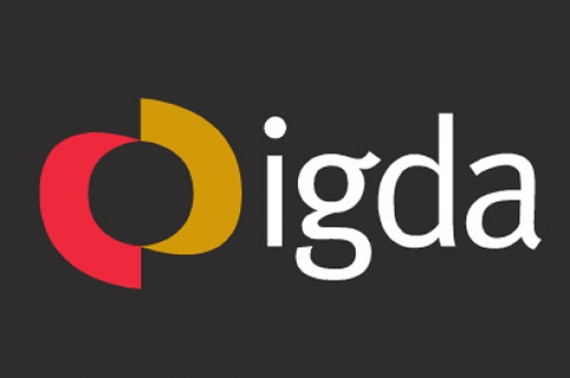 Last month the International Conference on Serious Games took place in South Africa, an entire conference dedicated to this influential and rapidly growing area of gaming. Among other keynote speakers and various workshops, Dr. Ernest W. Adams discussed how serious games aid in understanding the world.

Dr. Adams is the head of the International Games Developers Association (@IGDA). His speech discussed the standard definition of serious games (games dedicated to educating players about a particular event or cause and increase awareness).

More interestingly though, he focused on the ways developers can ensure accuracy and engagement through their serious games. He cited an example from his youth. He played a game entitled “Balance of Power” that focused on the relationships between countries through geopolitical simulations. Specifically, he learned about the relations between the US and USSR. He learned how politics works in terms of supporting friendly countries while working to debilitate or disestablish unfriendly countries. The game was ground-breaking for him because he found himself learning much more about the situations in the global sphere, things that he hadn’t understood or, worse, things that had been misrepresented to him. 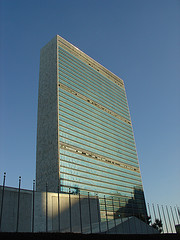 This is a big question currently facing many developers and schools. Adams mentioned one big draw to serious games: the idea of ‘stealth learning’. Games are fun and engaging. Often the player is being educated without realizing it.

There are now games to teach pilots how to fly planes in many different situations, with challenges to not rely on autopilot or other technologies. This increases pilot proficiency. There are games in medicine as well as many other industries. Serious games have the potential to drastically impact the education of people worldwide on a multitude of levels.

These concepts may seem quite simple but can often get lost in the process. A game is most successful when there is a clear theme and goal, and when the game is designed to help the player achieve those goals. Picking the right style of game for the right industry or issue is also important. Although they are called serious games, some groups of people are more serious than others. Consider how much humor, if any, to include and how to best engage the players.