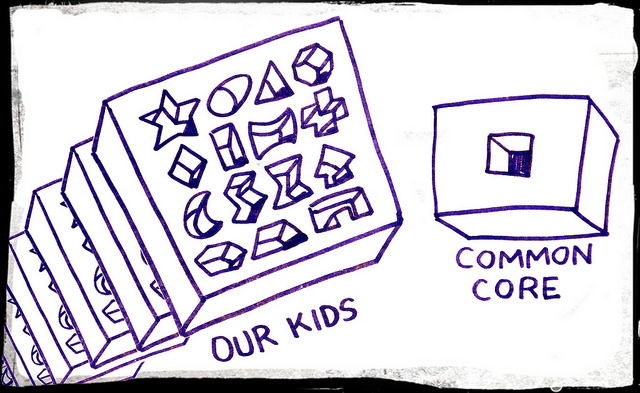 Love ’em or hate ’em, common core state standards are now a reality for most teachers. The standards are designed to insure students have the foundation to think critically and meet the rigorous demands of college. There’s also an impetus to make sure schools are preparing kids to compete in a global marketplace.

Teachers often have very little support in modifying their curriculum to meet the CCSS. Textbooks, especially those for math, are geared towards rote memorization and do little to develop the analysis and thought processes needed under the standards. That’s why more and more teachers are turning to gamification mobile apps as a way freshen their teaching style.

Students as early as third grade are now expected to use algebraic thought to solve problems. A series of mobile apps offer a dynamic alternative to convey basic principles of mathematics logic which students will apply as they advance in math. 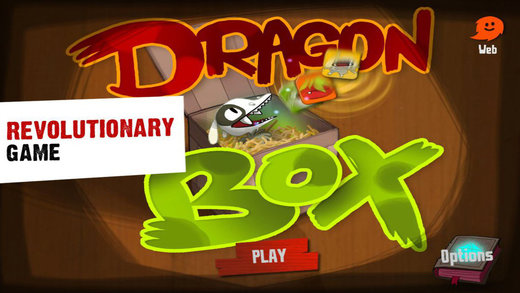 DragonBox – If a principal walks in the room and sees pupils playing DragonBox on their iPads, he may be concerned. The game looks nothing like math. There are no numbers, operands or calculations in evidence. The app stealthily teaches algebra though through an engrossing mystical themed game. Kids learn what is done on the left side of the screen must be done on the right. They start with very basic principles that kids 5+ could master and proceed to what would be the equivalent of factoring an equation. This game has received numerous industry awards and is among the best examples of how gaming is revolutionizing instruction in schools.

Algebalance – Math is not usually cited as a favorite subject for most kids and intimidates many. There’s nothing intimidating about the furry Vumbles in Algebalance, an iOS app which introduces simplifying equations. The backstory to the game is that a bunch of cute furry Vumbles need to be sent back to their planet. Doing so requires determining their weight. Kids manipulate weights on a balance scale to isolate a single Vumble and calculate its weight. After 100 levels students discover they were doing algebra as the scenarios repeat with numbers and variables in place of the fur-balls.

Ratio Rumble – Everyone with a smartphone is familiar with the many connect three games like Bejeweled Blitz. Ratio Rumble plays on the addictive popularity of those games With its own unique twist. The game has players tapping out equivalent ratios on the board under the guise of creating potions. The challenge comes in trying to secure bonus points by tapping double and triple batches of potion.

These apps are just a few of the examples of how gamificaction is helping teachers inspire students. The right game design can turn dull into dynamite.