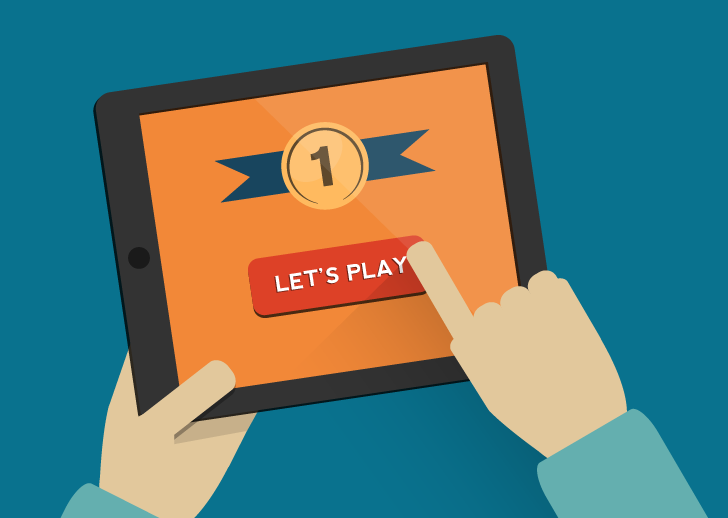 Since gamification has come to the fore as an individual technology, the words “motivation” and “engagement” have been used to describe its effect on users. Of course, motivation and engagement are two powerful influencers of behavior, but as Lithium’s Dr. Michael Wu pointed out in an interview at this year’s GSummit, gamification may be focusing too narrowly on simply motivation. Wu even pointed out that gamification could well be renamed “motivational technology” and really lose nothing in the process. 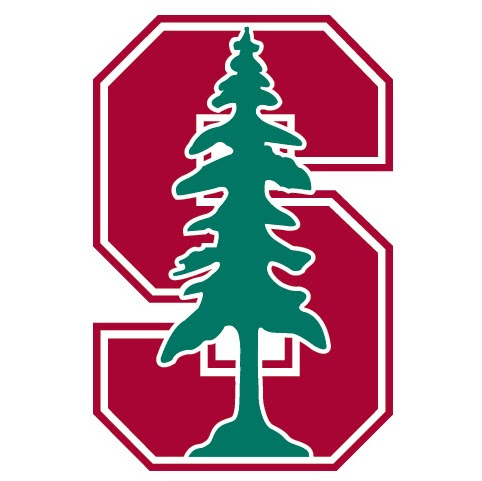 It’s this need to move beyond just motivation that makes Dr. BJ Fogg’s behavior model so interesting. The Director of Stanford University’s Behavioral Design Lab, Fogg held a workshop at this year’s GSummit and also gave a keynote presentation. Given his influence at the largest US gamification conference, it’s safe to assume his behavior model will have an impact on the industry.

In Fogg’s model, users require an equal balance of both motivation and ability in order to take an action in response to a trigger. While motivation is still important, Fogg introduces the concept of ability, which signifies the capability of users to actually perform a behavior. Returning to Dr. Wu’s analysis, many gamification programs contain motivational elements as well as a trigger, but often fall short in providing users with ability.

For example, customer loyalty programs may entice users with copious amounts of motivational elements and also present a persuasive trigger, but the ability aspect is lacking. This gap can lead to high initial interaction, followed by a slow decline in motivation, and eventually the loss of engagement.

When motivation becomes low, ability can act as a counterbalance to entice an action. But ability is best built through a progressive increase in skill or competence, which in gamification terms means the use of a leveling system.

But before diving into the structure of levels, let’s examine why Fogg’s focus on ability ties in to the established gamification concept of progress.

It’s quite likely you don’t need me to tell you that progress is an incredible motivator. In fact, a study published in the Harvard Business Review contends that realizing progress towards meaningful goals is the strongest motivator for employees. More than money. More than social recognition. But you already knew that.

What you may not know about progress is why users respond so strongly to it. You see, progress usually correlates with an increase in skill in a particular area. Advance and develop are both synonyms for progress, symbolizing the connection between the two concepts: as you advance in your work, you’re likely developing new or better skills.

In this sense progress not only feeds our motivation; it builds our ability. As our skills increase, we’re able to match our motivation to perform tasks with an ever increasing ability to do so. Dr. Fogg relates ability to simplicity, because the greater our capacity to do something, the simpler the execution.

But it’s rare that ability increases quickly; often increasing our competence requires repeatedly performing similar actions, and increasing our ability in an incremental fashion. And now we have arrive at the significance of levels to gamification – or as we should perhaps describe it, “motivational technology.”

Leveling systems are commonplace in our society. Consider the black belt in martial arts. While not a badge, this belt symbolizes the years of work a student had to undertake to achieve that level of competence. And as the student progressed through each level, her ability increased, which improved her capacity to move to the next level. And so we see Fogg’s model in action.

Gamification technology is no different. The key is to find the balance in ability. In digital game design, it’s crucial to walk the correct tight-rope of difficulty throughout the progression of a game. If a game becomes too easy, users will grow bored and abandon the system. If the challenge presents an ostensibly unsolvable puzzle, users will throw up their hands in frustration due to lack of ability. Progression through game elements must be incrementally balanced to properly increase ability in relation to the challenges presented.

Let’s return to loyalty programs, and in particular, rewards. It’s preposterous to expect participants to accrue enough points to receive the most expensive reward right away. However, from a business perspective, customers who strive to win said grand prize are the most desirable, because they’re the most loyal.

To address this problem, the best loyalty programs will offer customers a leveling system –whether in an actual narrative fashion, or simply advancement through a tiered status model. In this way, customers won’t be overawed at the concept of reaching the highest status or receiving the highest reward too early, i.e., without the proper ability.

The incremental progress is what convinces consumers that they’re capable of reaching such heights, and also provides them with the ability to do so.

Businesses employing a loyalty strategy – or really any gamification technology – need to build the proper leveling structure to allow consumers to build up their ability. In Fogg’s model, motivation must be balanced with ability in order for an action to take place, and levels are the key to ability.