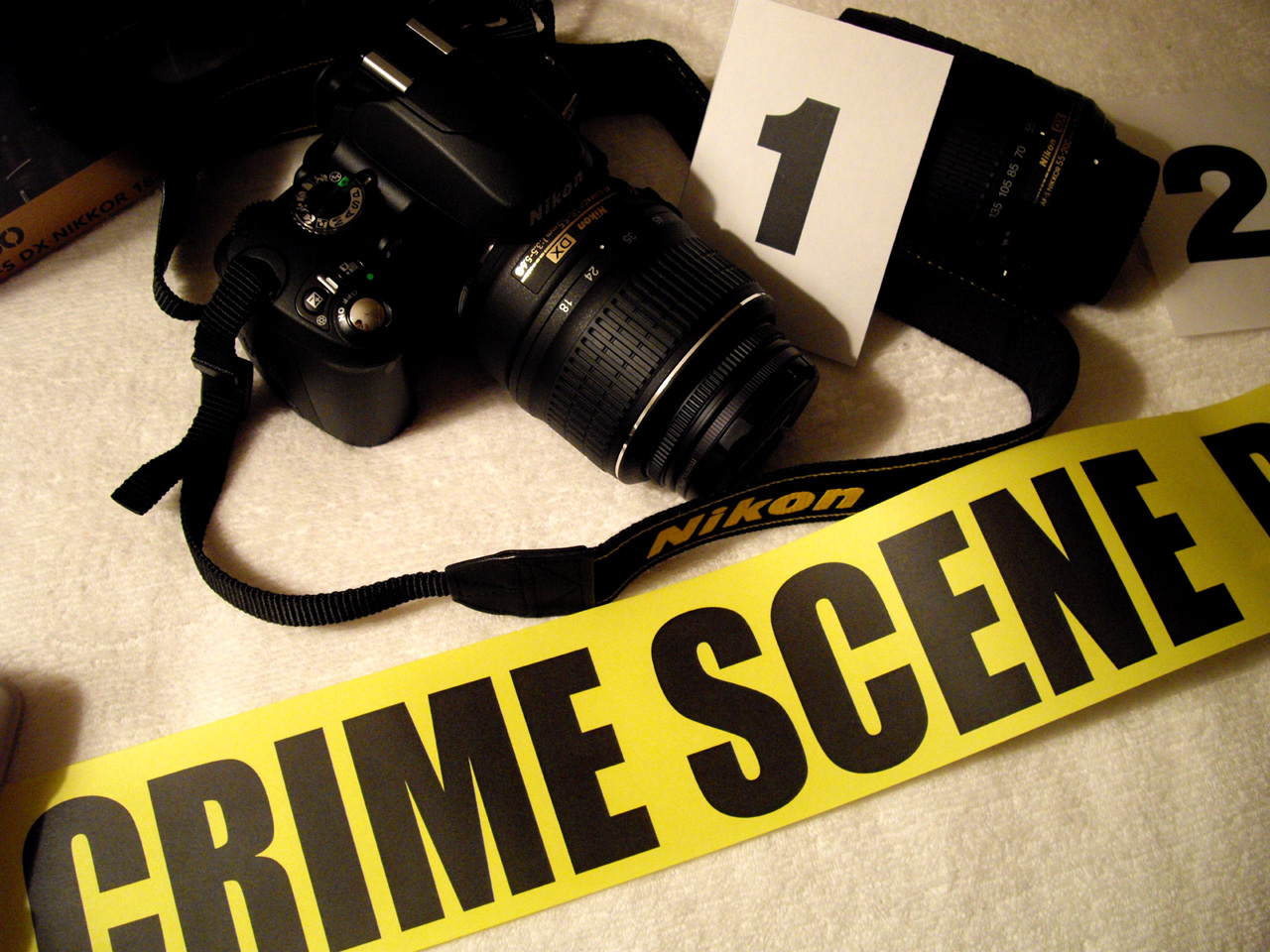 It’s the scene of a crime, set in some indeterminate time in the future. Forensic experts, computer experts, and scientists fill the scene. You are one of them. Your job is to gather clues and recover data from a top-secret research project that somehow goes wrong. It sounds like the plot of a movie. But in fact, it’s a game called Max5 and it’s another example of games being used in education, this time, for teaching science, technology, engineering, and mathemetics – the so-called “STEM” fields.

The education aspect of Max5 comes from its use of concepts in processing, visualizing, and analyzing biological data to teach about bioinformatics. The game simulates scientific IT tools, such as the Basic Local Alignment Search Tool, also called BLAST, to find DNA sequence matches in a database. The game also teaches players to manage computer resources.

Max5 comes from the Human Centered Design and Engineering Department, a research group at the University of Washington that develops games intended to help prepare students for science and engineering degrees and careers. Game developers say that they want to encourage cyber problem solving in students, particularly in underrepresented minorities and women. Male and female high school students participated in all aspects of game development, even contributing some programming code.

“We found that many of the unique elements of the game and our focus on integrating different styles of play resulted from this unique collaboration with the teenagers,” the developers explain in a grant project report.

The game’s development was funded in part by a grant from the National Science Foundation. Developers say that the game could help reverse declining student interest in the STEM fields. Also, the game could help shore up science education at a time of shrinking school budgets that cut into support for science education. Those declining resources make it difficult for teachers to give students on-on-one time. The advantage of Max5 is that the game can engage students in scientific concepts without needing a teacher present.