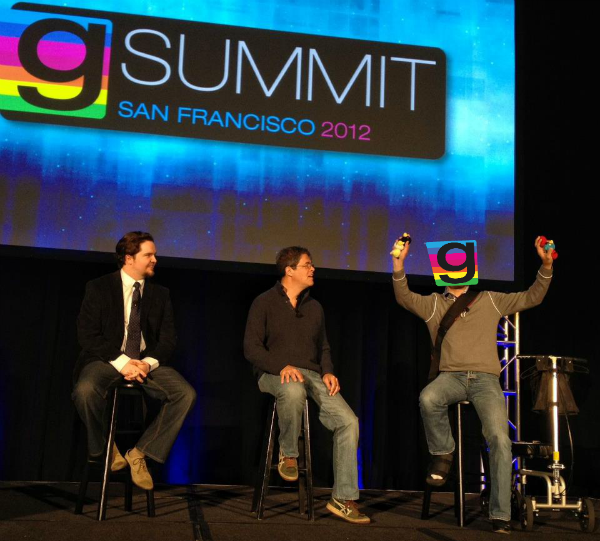 Gamification practitioners are among the most effective people who can keep visitors returning to their websites over and over again.  To reward the most frequent and enthusiastic visitors for becoming involved members of their web community, I encourage making “moderating” a prize to be earned. For example, HR gamifiers could consider giving the most enthusiastic employee the ability to moderate the direction and flow of an internal project. The chance to have an elevated status amongst a one’s peers provides an incentive for players to stay in the game long enough to become a leader in the community where their status will encourage them to remain for a long while. Gabe Zichermann talks more about this in his book Gamification By Design.

However, it’s important to remember to moderate your moderators. Last week we’ve all seen what can happen when moderators become out of control:

…or simply lose control of the “game” they’re supposed to be in charge of. Common sense dictates that web administrators would choose moderators with a reputation for being responsible members of the community, but just to be safe, web administrators can begin by offering users trial runs as moderators to see how they handle the pitfalls of the job.

Mistakes made by moderators can often be undone by stepping in and making taking appropriate action, but sometimes, such as the case of a pop star judge lobbing death threats at another, or a presidential debate moderator allowing the pushiest candidate to steal unallotted time, the damage done is not easily reversed.

Awarding users moderator status is a very effective way to give players in your “game” both status and access, a powerful reward motivator. Just be sure to keep an eye on them so the game doesn’t go awry. Flame wars can bring you clicks but it can also drive away other users.

To those privileged enough to gain moderator status, be sure to maintain your composure, or you might not be invited back next season.