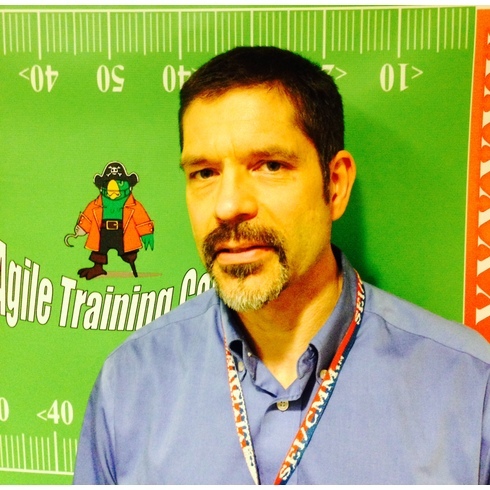 We were excited to have Ryan Kleps join us this year at GSummit. Ryan is a Process Analyst at Boeing. Below are his bio, video and slides from GSummit SF 2014:

Ryan has been involved in the Information Technology field since the early 1980s and has worked for The Boeing Company since 1989. He has held a number of positions including: Lean/Agile Process Consultant, SEI/CMMI Process Architect and Project Manager, Sr. Software Engineer, Systems Engineer, Code Auditor, Programmer and Analyst. He has led the charge against the forces of entropy within Boeing by co-developing an Agile Adaptation of the Boeing IT’s software development process and training software development teams in Lean and Agile approaches. Along the way he developed a novel approach to gamify these training classes which has proven to be both popular and effective. Ryan received a formal Bachelor of Science degree in Computer Science from Seattle Pacific University in 1985 and has been continuing his education in less formal ways since that time.