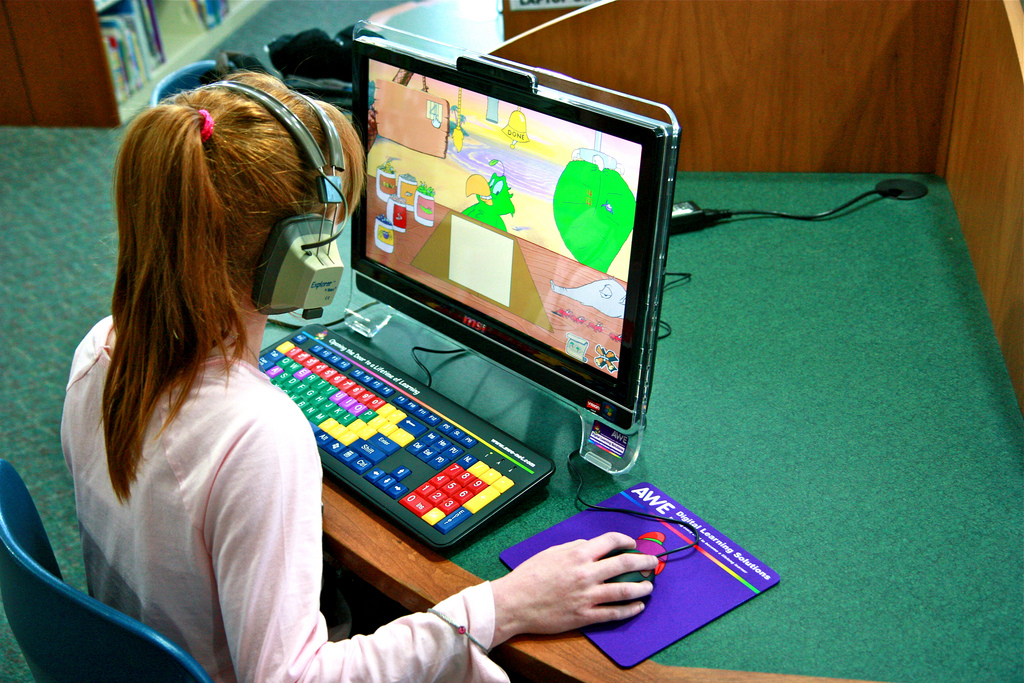 how can knowledge be transferred from games and applied into career performance?

Games are tools for rewiring your brain. When you’re playing a game what you’re essentially doing is building new neurological connections and strengthening them with a process called myelination.

1) While playing a game you initially learn a new skill by making new neurological networks (or you might use already established networks and begin on step two).

2) A myelin sheath is a fatty layer that wraps itself around our neurological connections in order to insulate and improve their performance. There are certain game mechanics that increase the production of myelin, like the combination of repetition, immediate feedback and mastering a game through its difficulty curve. As more myelin insulates the neurons, the faster the electrical signals used for communication between them travel across these networks. This means your thinking becomes faster, and this is how expertise are born (here’s a cool animation explaining myelination)

Myelination is my theory as to how knowledge transfer from games occurs: You build new networks that can be used outside the game, then strengthen them through repetition. Now there’s the highly contextualized questions of what skills the game is creating and if its transferable outside that game into the real world. Not all games develop the same skills and not all skills are used in particular fields (these studies are relatively new so expect new insights in the future). Dave Snowden and Steven Johnson have two terms I adopted to understand knowledge transfer from games: adaptation and exaptation.

In biology adaptation refers to the evolution of a new trait for a specific purpose. In game design I use this term while referring to educational video games that were design with a specific learning objective. Lets use an example in the medical field where 3D virtual games are designed to help students train on how to operate on a patient in a realistic simulator. These simulators are very specific in their design and educational purposes.

In biology exaptation refers to a trait that has originally evolved for one specific purpose but is now being used for something else. In game design I used this term to describe games that weren’t originally intended to be educational or aren’t a realistic simulator like the example I mentioned above, but changes in the brain from playing them have positive impacts in real world performance (think of games like Brain Age from Nintendo). Here’s an example with game consoles:

I theorize that  these “game warm-ups” serve to access the hand-eye coordination networks from the brain. As you can see, the same neurological networks are involved in playing the commercial game Monkey Ball and doing surgery. Superior Monkey Ball performance comes by improving these hand-eye coordination networks through increased myelination. Since its the same network used for surgery, improvements in the game Monkey Ball transfers into the operating table. This is exaptation, traits develop for improving in the video game are used outside the game.

I see exaptation mostly as complementary activities which serves to amplify performance for a primary learning/performance objective. Playing Super Monkey Ball won’t make someone a surgeon, but it may amplify their skills as a surgeon. Lifting weights alone won’t get someone in the NBA, but NBA players amplify their skills by lifting weights. Dr. Daphne Bavelier has a great TED talk titled Your brain on video games if you want to dwell a little deeper into the exaptive nature of knowledge transfer from some games.

The above is how I theorize games help you learn, and how I categorize it based on my understanding of knowledge management. I hold a healthy skepticism on this conceptual model and its always subject to change, but on the mean time it’s helped me a lot, hope it helps you.