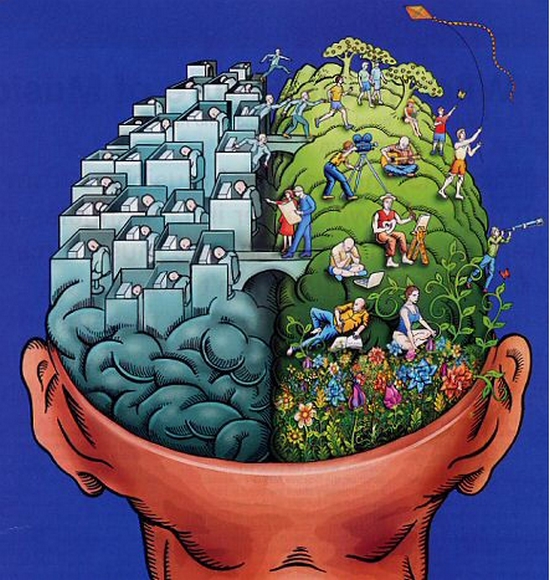 The conventional wisdom, as predictably reported by the news media that thrives on gloom and doom, is that video games, particularly violent games, are the root cause of the decline in the aptitude and attitude of our children.  School shootings invariably arrive at the question of what violent games or movies were enjoyed by the offenders, with anecdotal evidence being used to prove a widely-held point critical of video games and their fans.

Despite studies that have found advantages from regular video game play, including the development of spatial orientation, problem-solving skills, teamwork, and fine motor skills, the general consensus has been that video games are a net detriment to society.  As more and more game developers have moved to create quality content that is designed specifically to help improve skill sets through game play, the games themselves have been ignored or dismissed as outliers.

Now, a study published in PLOS ONE, an online peer-reviewed journal, gives quantitative evidence of what effects video gaming has from a physical, biological perspective.  At very least, playing video games can alter your brain.

Studying a mix of 152 teenagers, both boys and girls, testing was done on two areas of the brain: the left dorsolateral prefrontal cortex (DLPFC) and the left frontal eye fields (FEF).  What the researchers discovered was that these areas, responsible for executive control, strategic planning, and eye movement relative to “visio-spatial attention” were all positively influenced by video game play in a significant way.

Those players who were classified by the study as “excessive” gamers showed an additional increase in the volume of their DLPFC, the strategy portion of their brains.  The authors did find that there needed to be a considerable amount of involvement in gaming for the additional improvements to take hold in the brain itself, suggesting that this would make those who would utilize games as a training tool dependent on great investments of both time and commitment.

For kids who just want to play a game, however, the study suggests that there are real-world improvements that effect the actual structure of the brain.  Whether or not this is a biological change for better or for worse remains a huge question and is not addressed by this study.

The researchers indicate that there is much further research that can be looked forward to, including breaking down the effects of game genres.  As a reviewer observed, “perhaps playing Call of Duty may enlarge these parts of the brain to a greater extent than FIFA”.  Either way, serious gamers have the makings of a solid response to their critics.