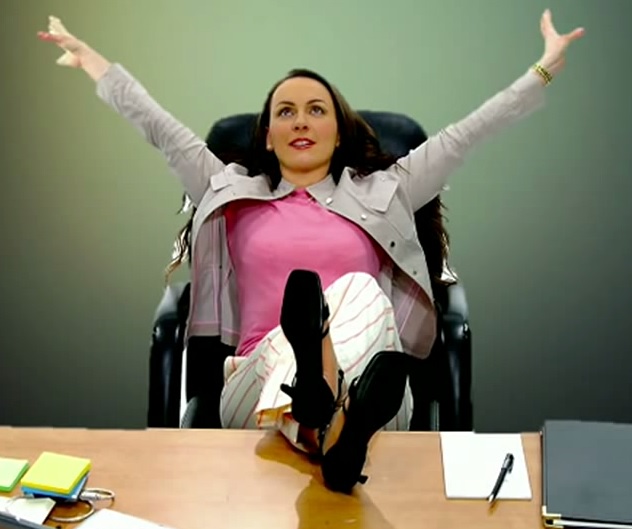 According to The Guardian, as many as 2 million children are believed to be affected by Math anxiety in England alone. The symptoms of Math anxiety may vary, but typically when facing a spike of cortisol (stress hormone) by being presented with a math challenge, the mind of the student with Math anxiety triggers symptoms that reflect stress in the body (tension, sense of paralysis, forgetfulness, sweat, etc). The issue silently sabotages the learning experience of students not only in Math, but across other disciplines from the STEM spectrum that use Math. Fortunately, there have been studies and even a game that aims to help these students cope with the symptoms of Math anxiety.

The cause of Math anxiety may include past traumas where numbers were associated with intense emotions like fear, and that has impacted one’s self-efficacy – a belief in their own capacity to perform a task. Students with Math anxiety demonstrate low self-efficacy, a lack of empowerment that can literally paralyze the thought process when it comes to numbers. High self-efficacy students on the other hand, are empowered and are therefore more likely to persevere and engage. In both cases, the mind is taking over the body.

In her TED talk, Amy Cuddy introduces the idea that the body can change the mind, as opposed to the long-believed fact that it is the mind that changes the body. She has evidence. The “mind”, in her talk, is understood as hormones, specifically, the duo that dictates how powerful somebody feels (testosterone), and how well they react to stress (cortisol).

The experiment brought a group of people into a lab where samples of their saliva were collected. They were then asked to assume either high or low-power poses for exactly 2 minutes, then samples of their saliva were collected again to compare the difference in the levels of testosterone and cortisol. The results of the experiment were as follows:

Levels of cortisol decreased 45% in high-power pose and increased 15% in low-power pose subjects.

Researchers from NYU-Poly made an interesting connection to this field of body language and impact on the mind. They designed SCOOP!, a Kinect-enabled game around the power poses and their ability to lower the stress hormones in secondary school students with Math anxiety:

In high-power mode, the player moves hands and arms to control a line of fractions that can be contracted or expanded in order to match the fractions falling from the top of the screen. The users then experience the emotional effects of being physically expansive.

In the low-power mode, the objective is the same, but the user controls the game with a trackpad on a table rather than with full-body movement, so that the user can feel the emotional difference when playing both modes.

Although reducing Math anxiety involves a lot of inner work, it can be done. Games are great at empowering players, and game design can take advantage of the studies on power poses and their mind hacking ability to help anyone deal with stressful situations better.